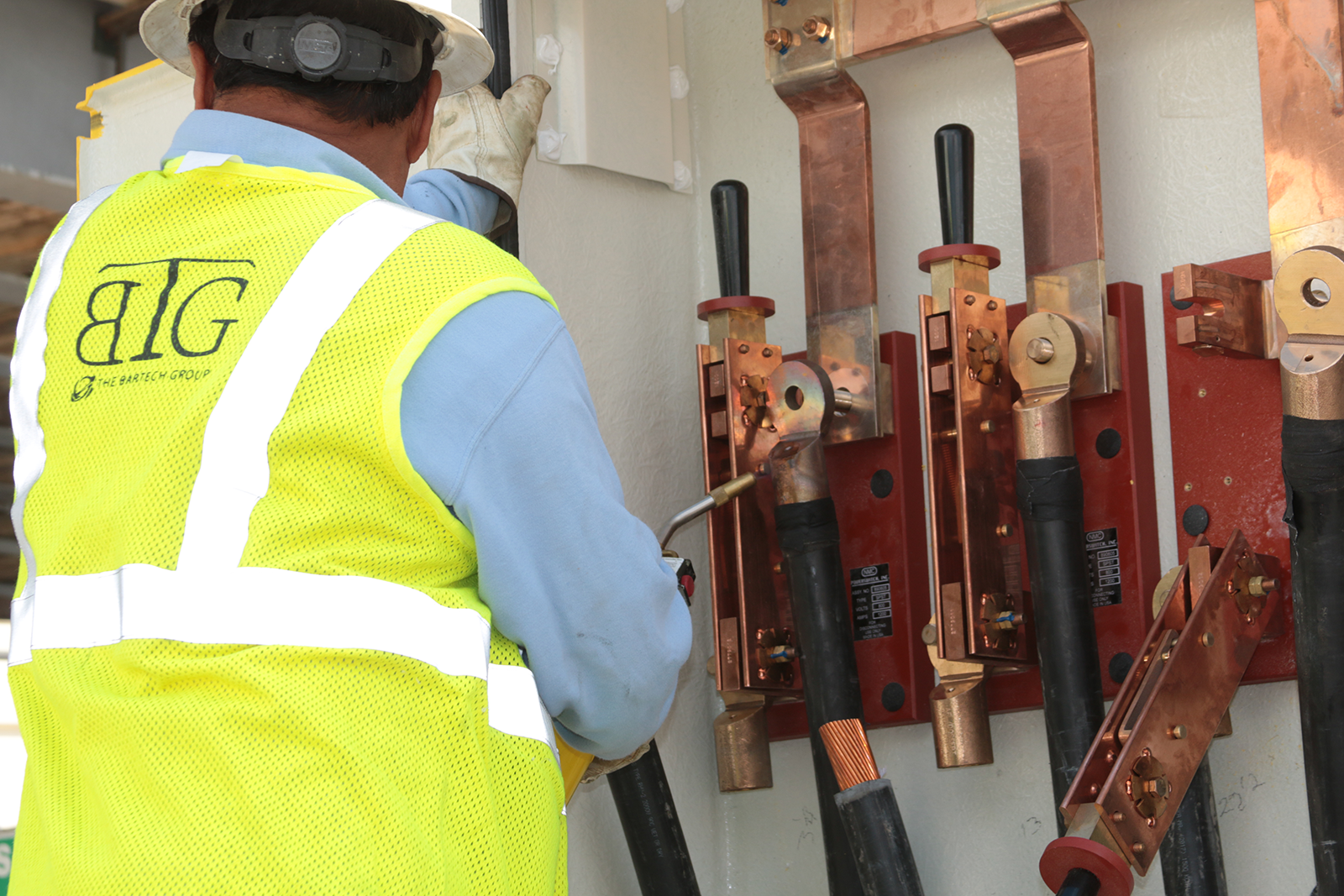 In the fall of 2014, construction began on the 95th Street Terminal Improvement Project, a $280 million project that will expand and greatly improve the 95th/Dan Ryan station and bus terminal areas at the station. The project will bring significant improvements to a station that serves thousands of customers each day and is a vital part of the South Side

The project, one of the largest station reconstructions in CTA’s history, will create a signature station featuring a modern design and myriad customer amenities to improve the overall transit experience. These terminal improvements have created 762 direct and 2,878 indirect jobs and represent a significant investment in Chicago’s South Side.  This project is the latest large-scale project to improve the Red Line, CTA’s busiest corridor.

The BarTech Group’s $3.6 million scope of work of includes the reconstruction of all the traction power work for the CTA 3rdrail track and cabling.

Sorry, the comment form is closed at this time.